GRIME UP THE RIVER 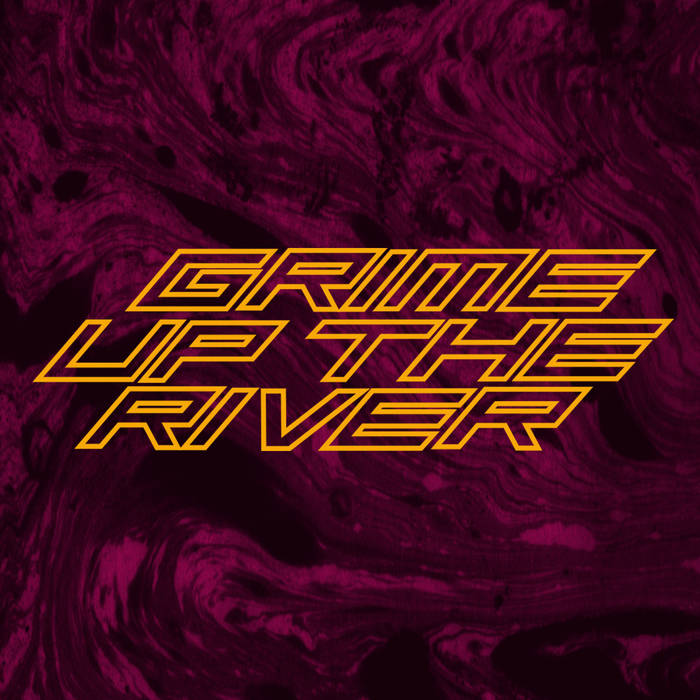 When researching into the political actions of working people on the River Lea, Dash N’ Dem came across a protest song that was chanted by the Match Girls during their strike action in 1888, as they marched against the inhumane working conditions at the Bryant and May match factory.

‘…We’ll hang Old Bryant on the sour apple tree, as we go marching on…’

This public shaming of Bryant and May stepped in the folk traditions of ‘rough music’ resonated with the areas contemporary Grime culture and the diss track. How Grime could be used as a young people's political language and way to engage teenagers from Newham and Tower Hamlets with issues like workers rights, inequality and corporate greed that connect the rivers past and present.

Each of the four tracks recorded during a series of workshops at Spotlight Youth Centre respond to a different theme, location or moment in history relevant to the new Leaway walk. For instance, as you walk along the river and look at the looming towers of Canary Wharf you can listen to Do You Think its Fair, a young people's trial of the banks inspired by Edmund Burke’s damming address at the Impeachment of Warren Hastings in 1788-95. Where Hastings the Governor-General of British India and the East India Company, the first multinational corporation was accused of no less than ‘the rape of India’.

To hear more about each tracks's theme, location or moment relevant to the new Leaway walk, listen to the young people's recorded intros here:

The Odd Guide grime tracks are part of a wider project, The Odd Guides, which was commissioned by Legacy Development Corporation and delivered by Create London. To find out more about Create's Odd Guide project, please follow this link:


Designed by Oscar Whale at BSBPstudio.com

Create exists to explore the ways artists can contribute to the lives of people in cities, helping artists to connect more closely with communities through an ambitious programme of projects.

Bandcamp Daily  your guide to the world of Bandcamp

Cannibal Corpse's George "Corpsegrinder" Fisher stops by for an interview